The Power of Being Underestimated 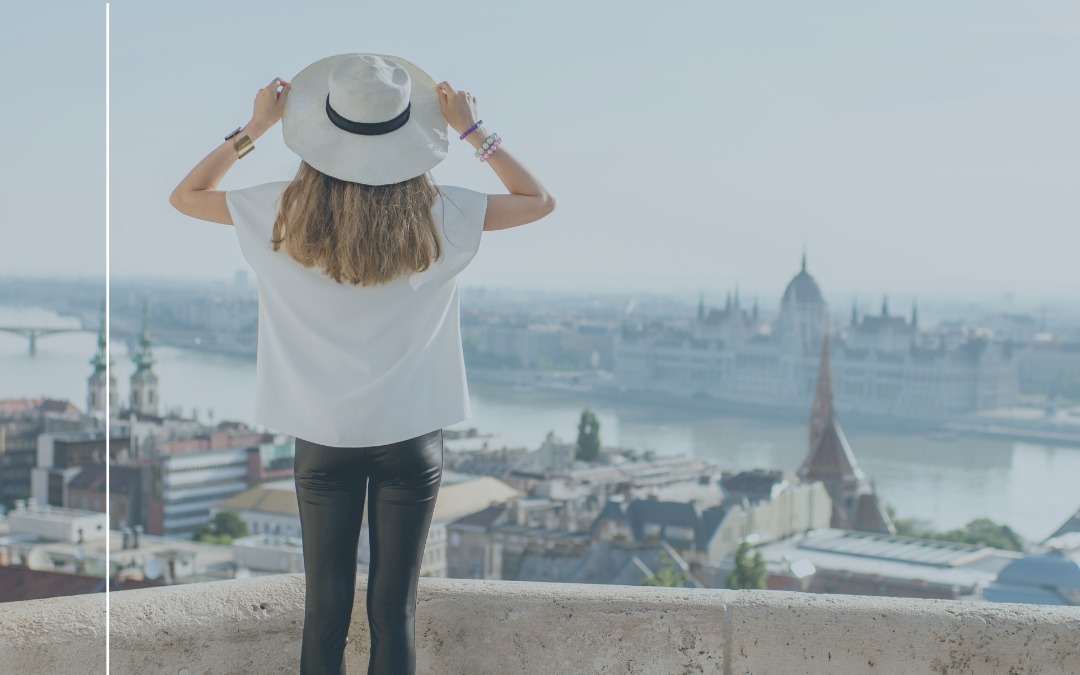 She looked down her nose, stared me straight in the eye, and with a smug-kind-of-laugh…she said the words, “you wouldn’t scare me!”

I could feel the blood boiling from the tip of my toes to the top of my head. I am sure you could see the steam bellowing out of my ears.After the micro-moment of rage subsided, I calmly responded back to her… “I am NOT there to scare people, I am there to communicate!”

It was in that brief moment, when it felt like time stood still and I had my greatest realisation.

These were the words spoken to me by a ‘friend’ after finding out I was a police officer, all 5’ 2” of me, carrying a gun and a belt of weapons around for 8 hours a day.‍

She wasn’t the only person to say it…I had many looks of, “how the hell did she get in the force?”

Especially on the streets of St Kilda, on a busy, bustling Saturday night when 99% of the crowd towered over me and all I could think about was, “Please don’t try to steal my gun!”

So what was the realisation?

I suddenly realised, after years of feeling overlooked and underestimated because of my stature, that my ‘smallness’ was my greatest power, and being ‘underestimated’ was even more powerful.

Now, most people didn’t know I had grown up tough. I have a pain threshold I am proud of, a fitness level of an athlete, more physical strength than most the women I know and a mindset so determined I drive my loved ones crazy!

Yet my lack of height seems to bring people to the conclusion I am less capable in some way.

The beautiful thing about all of this is – I can often surprise the socks off people AND I can use it all to my advantage.

I remember the day we (the police on shift at the time) rocked up to a person threatening suicide.

After some failed attempts from tall, masculine members, I decided to speak up and say, “let me have a go.”

I spoke to the man who hated the fact I was a police officer and assumed I was going to hurt him.

I pulled out exactly what had been thrown at me previously, “Hey! Look at me! You tower over me, do you really think I am capable of hurting you?” (in truth, I could have if need be, but that is the absolute last resort and purely to protect the man or others.)

We spoke for a short while and before long, he opened the door and let us in.

This is only one of many examples I could share, but I think you get the picture.

So, if you’re feeling overlooked, underestimated, undervalued…yet you KNOW it’s purely because you are being mis-read or judged in some way… ask yourself the question, how can I make this my greatest asset?

How can I turn this perceived ailment into my superpower?

I assure you…the answer is within you.