When Others Drain the Sh*t Out of You 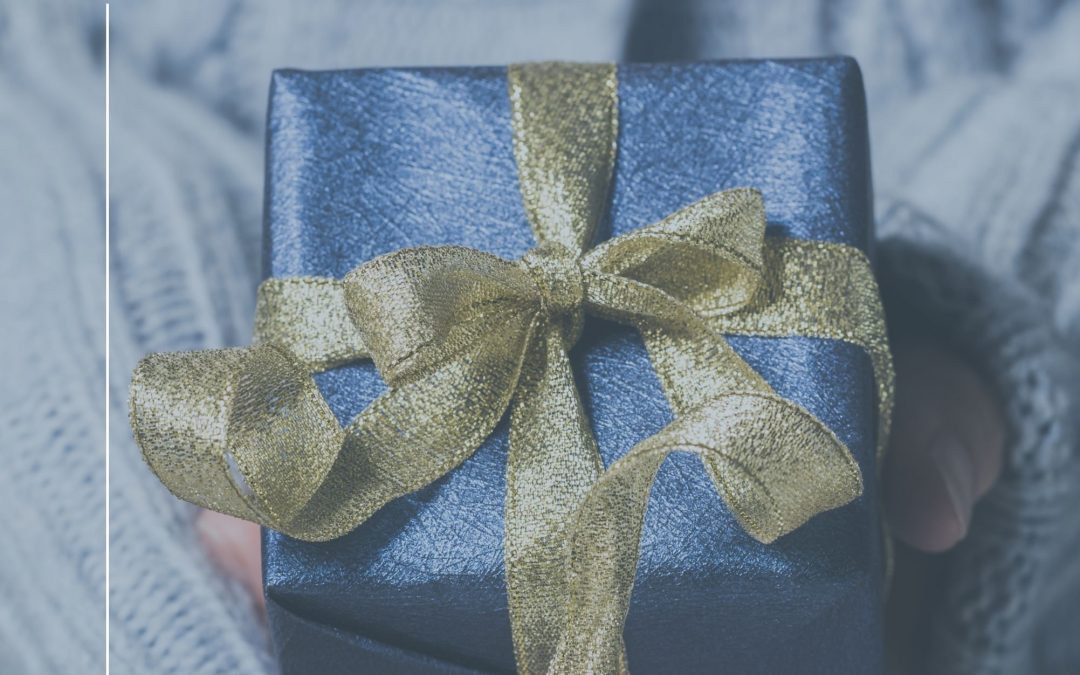 It’s time to give BACK what’s not yours!

Are you taking on other people’s beliefs, fears and judgments?

What have you taken on and what are you carrying around every single day that is NOT actually yours?

Lemme give you a hint…most of it’s emotional baggage.

There’s a great old saying, it’s kind of cliche but it’s true, “if someone gives you a present, a gift, and you don’t accept it, who owns it?” Well clearly THEY do.

But most of us have accepted other people’s emotional baggage, often family and people close to us and we have taken it on like it’s a precious Christmas gift to be cherished for an eternity.

You’ve invited it in and you’re either wearing it around like jewellery…but it’s no more than a great, big ball and chain around your ankles. Don’t get me wrong, you’re trying to be a good gal and you do it thinking it’s going to take some of the ‘load’ off that other person.

How do you know you’ve done it?

You find yourself at the end of the day, or all day, 24/7, feeling completely and utterly drained. You haven’t trained the house down, you may or may have not worked terribly hard but regardless of what has happened throughout your day, you feel like a train wreck…usually there’s that one person that you’ve seen or they’ve called you or text you or you’ve heard from in some way, and afterwards, you just feel deflated, like a wrinkly, burst balloon.

If that’s true for you, you’ve likely taken on something of theirs, their energy, their problem, their beliefs…

And I’m here to tell you and to give you permission to give it da hell back!

So three examples of things you might have taken on that are not yours.

Number one is beliefs.

What beliefs have you taken on that aren’t necessarily true for you and may not even align with you or who you want to be or what you truly believe. This can happen growing up.

It might be parents, other family, teachers, and you’ve taken their belief and it is stopping you in your tracks, preventing you from moving forward in some way.

Whose fears have you taken on that are not yours?

I remember, this is quite a funny one, as a little girl my dad used to make out like the city was a big scary place and it was so hard to drive around the city and the radio had to be off and we weren’t allowed to talk. It was this great big stressful thing.

So as a country girl when I moved to the city I was terrified, I thought it was this big, scary place so all I saw was big scary things.

The first time I caught the train to the city I thought it was the scariest thing in the world. Yet after a year of doing it I realized that belief wasn’t true for me. The city was fine and I could drive around it with the radio blaring and still focus and drive safely.

I had to unravel that one, it wasn’t mine to keep so I gave that one back and I developed my own belief around it.

3. The other thing you might be taking on is other people’s judgments.

What judgements do you find coming out of your mouth and as you say those words…you have that yucky feeling in your gut where you feel like, “oh, that really didn’t sound nice or I don’t actually believe that’s true yet I’m finding myself saying it.”

Whose is it? Whose judgment is it? Whose words did you hear over and over, so much, that it embedded in your mind and whenever you’re triggered, you’re finding yourself saying the same words even though you don’t genuinely believe them.

Give it back now! Give back other people’s stuff, stuff that isn’t yours to keep…emotional baggage, beliefs, judgments, and those types of things, and certainly other people’s stresses as well that you quite literally can’t solve.

What’s the point in wasting your energy on worrying about something YOU can’t fix…only THEY can.

You are better being in a state of compassion for that person rather than worrying about fixing that problem for them.

It will create a better connection with that person, it will elevate your mood and energy. So giving their stuff back means that you open yourself up to healing. You’re able to create more space within you for the positive things that you truly want to be.

It gives you the opportunity to transform your energy, your energetic signature into something you know is right for you.  It takes that load off your shoulders and it removes it from your energetic space, freeing you up to be a better version of yourself.

When you give it back to that person, it gives them the opportunity to heal it too.

If you’ve taken it from them, they might not even be aware that it exists within them.

So if you’re giving that energetically back to them it may give them the opportunity to recognize it and heal it within themselves once and for all.

And that is one of the kindest things you can do for somebody, giving them the opportunity to heal.

How do you send this baggage back to where it belongs?

For super fast results, I use Emotional Freedom Technique where I tap on the energy centers of the body and speak about these things that we’ve taken on from others.

The challenge is identifying what it is you’ve taken on. And that is where I specialize.

I can look into someone and see where the blocks are and where they’ve come from. After a series of tapping about that particular block, a memory will often come up where you realize who actually owns that stressor, that block, that judgment, that fear, that belief.

Once we identity that we can tap around the body and start to energetically remove it from your body and ask for it to be sent back to its origin. It’s a really powerful statement.

Now I wonder then if the origin is not even the person you think it is but someone before them. We don’t know, that is what I discover in an Emotional Freedom Technique session or a coaching session with my clients.

You will be amazed at the relief you feel within minutes after identifying and releasing the emotional charge that you have going on around and around and around in your brain, and your body, by tapping on these issues that you didn’t even know existed.

Sending it back to where it came from is a very simple process.

What I do in step two is really fill your cup and reinstate that position and that place and that being of full and complete energy. I guarantee you that you have left a lot of your energy with somebody else as well, so we call it ALL back.

It’s kind of like you’ve gone to visit someone and they’re in a very bad way and you’re feeling okay until you went there, right, or until you left. And it’s like you’ve emptied half of your cup and you’ve given it to them, here that will make you feel better, if you just keep going on my energy I’ll be all right but here’s what I’m gifting you.

So not only do you take on their stuff, you give them a lot of your energy for them to sustain themselves.

You know that person you’ve been to visit before in the past and you’ve left drained and they feel a million times better ’cause they’ve just dumped all over you, you’ve taken it on and then you filled their cup with your energy, we’ve all had that experience.

My final step is calling all of that energy back into you. And honestly, 100% of the time when that part of the session comes around and we call all the energy back from any place that you’ve ever left it, and we reinstall that back into your body, into your being, you will feel so much more alert, alive, clear, energized and inspired to get on with what it is that you’re meant to be doing.

You have a greater sense of alignment with yourself and you are able to step into a place of being unapologetic about who are and what you now choose going forward once you’ve released what’s not yours and once you’ve called back in all the energy that you’ve left deposited all over the place with other people who may have been suffering.

But it’s not because you’re emptying yourself and taking on their stuff. You’re very clear about that now.

It’s because you are complete within yourself. You are energized and you have a sense of clarity and an energy that is inspiring those other people to take their own steps forward.

You can suggest whatever you like. You can lead a horse to water but you can’t make it drink. You can feed it a whole lot of salt and make it really thirsty and it still might not drink. You can only give what you can give and they can choose whether to accept it or not but you taking it on will never fix the problem but it will start to cause a destruction to occur within you and your life.

So, it’s time to give back what’s not yours and if you’re wanting to get that process happening sooner rather than later, click on the link in my bio and you’ll be taken to a page where you have the option of choosing a 20-minute, complimentary unveiling session to see what it’s all about.

Or you may just want to jump straight into the transformational experience where you get five sessions with me being not only able to clear all of that stuff that’s not yours and calling all your energy but starting dealing with all the beliefs, fears, and judgments that exist within you from years of just life in general. You can really start to take transformational steps forward in your life.